At its General Conference in February 2019, the United Methodist Church (UMC) adopted what was called The Traditional Plan, which affirmed the denomination’s bans on ordaining LGBTQ clergy and officiating at or hosting same-sex marriages. “This decision is consistent with our denomination’s historic stance on human sexuality, outlined in the Book of Discipline since 1972,” said Bishop Scott Jones of the UMC’s Texas Conference.

Less than a year later, however, the UMC issued a press release stating that a group of UMC bishops and representatives from UMC advocacy groups had approved a proposed agreement for the separation of the UMC over the issue of LGBTQ rights.

A vote on legislation to implement the agreement is expected at the denomination’s General Conference meeting in May 2020. The agreement “anticipates the formation of a new traditionalist Methodist denomination” and expects the “post-separation” UMC to “remove the current prohibitions against LGBTQ persons, and to repeal the Traditional Plan.”

The UMC is not the first denomination to wrestle with and even split over the issue of LGBTQ rights.

What has happened to other denominations that have chosen to embrace ordination and marriage of LGBTQ people? Let’s look at metrics available on denomination websites and various online analyses for membership, attendance, and baptisms within these denominations:

- The Episcopal Church and its conservative counterpart, the Anglican Church in North American

In general, denominations that have liberalized their official stances and teachings on human sexuality have declined significantly, while their more conservative counterparts have grown or have declined at a much slower rate.

In 2003, Gene Robinson became the first openly gay bishop in the Episcopal Church. The controversy that followed led to many congregations and even entire dioceses (or conferences) leaving the Episcopal Church to form the Anglican Church in North American in 2009.

That same year, the Episcopal Church officially endorsed same-sex marriages and ordination of gays and lesbians, and in 2012 the denomination opened ordination to transgender people.

Much of the early growth in the Anglican Church in North America (ACNA) was due to individual people, entire churches, and even entire dioceses switching from the Episcopal Church to the ACNA. In recent years, however, the ACNA has continued to grow, and some of that growth appears to be organic and not transfer growth.

An analysis of the data reveals that newer ACNA dioceses are faring better than ACNA dioceses that left the Episcopal Church a decade ago.

In 2006, the Presbyterian Church USA (PCUSA) General Assembly gave local ordaining bodies leeway in how they applied the denomination’s standards on marriage and sexual purity. Four years later, the General Assembly passed an amendment to the church’s Book of Order that removed the standards for clergy’s sexual behavior that required ministers, deacons, and elders to live in “fidelity within the covenant of marriage between a man and a woman or chastity in singleness.”

Then, in 2014, the General Assembly redefined marriage as a union between two people and allowed pastors to conduct same-sex marriages where legal.

From 2006 to 2017, 706 of 10,903 congregations (6.5 percent) left the PCUSA for other denominations, but PCUSA membership declined 38 percent, from over 2.2 million members to 1.4 million. Child baptisms dropped by 51 percent and adult baptisms by 54 percent over that same period. Since 2010, attendance has dropped nearly 40 percent.

The fastest-growing Presbyterian denomination is its newest one. Formed out of the Fellowship of Presbyterians in 2012, ECO – which seeks to be “a movement that recaptures the best of our Presbyterian and Reformed heritage” – grew to 300 churches and over 115,000 members in just its first four years. Today, the denomination has over 380 congregations and 127,000 members, or nearly 350 members per church.

In 2009, the Churchwide Assembly of the Evangelical Lutheran Church in America (ELCA) approved a resolution that allowed the ordination of non-celibate men and women in same-sex relationships and also recognized same-sex unions.

The new language adopted allowed “people in such publicly accountable, lifelong, monogamous, same-gender relationships to serve as rostered leaders of this church.” Two years later, the ELCA endorsed gay marriage, and in 2013 the denomination elected its first homosexual bishop.

In response, 1,309 congregations (12 percent) left the denomination between 2009 and 2017. Over that same period, membership decreased by 24 percent, indicating that congregations that stayed in the denomination got smaller. Baptisms (children and adults combined) dropped 37 percent over that eight-year period. 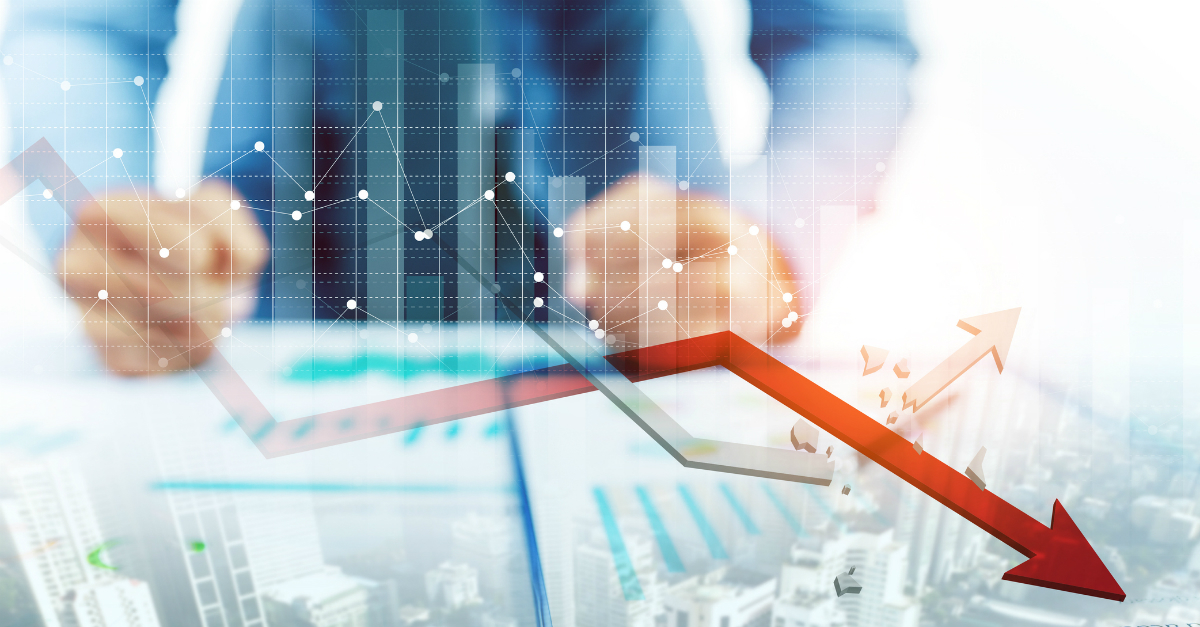 There have been conservative alternatives to the ELCA for many decades. The Lutheran Church Missouri Synod (LCMS) was founded in Missouri by German Lutheran immigrants in 1847. The Wisconsin Evangelical Lutheran Synod (WELS) also traces its roots to German Lutheran immigrants, these in Wisconsin in the 1850s. Today, there are LCMS congregations in all 50 states and WELS congregations in 47 states.

There are more Lutherans in Ethiopia (nearly 8 million) and Tanzania (over 6.5 million) than in the U.S., and the number of Lutherans in Indonesia (4.5 million) will overtake that in the U.S. soon. While large Lutheran bodies overseas are severing ties with the ELCA, the LCMS is signing up overseas Lutheran partners. For example, in 2013 the Ethiopian Evangelical Church Mekane Yesus ended its 50-year relationship with the ELCA over the latter’s acceptance of same-sex marriage, while that same year the LCMS entered into formal fellowship with the Evangelical Lutheran Church of Liberia, the Siberian Evangelical Lutheran Church, and the Lutheran Church of Togo.

What Are the Implications for the United Methodist Church?

If at its General Conference in May the UMC approves the proposed agreement for separation, then here is what is expected:

How many current UMC churches will switch to the new traditionalist denomination?

How many will stay with the (new) UMC?

What percentage of members will leave their churches?

If Methodists respond as Episcopalians, Presbyterians, and Lutherans have, then the future UMC, with its more liberal stance on human sexuality, will see:

- Significant declines in the number of affiliated churches, especially in Africa, which currently accounts for more than 40 percent of UMC members worldwide

- A decline in membership among churches that remain in the UMC, as conservative members leave at a higher rate than they are replaced

It is a sobering time for the UMC, which has tried to stay unified while wrestling with the issue of human sexuality for decades.

Chris Bolinger is the author of Daily Strength for Men, a 365-day daily devotional from BroadStreet Publishing. The book is available at Amazon, Barnes & Noble, Christian Book Distributors, DailyStrengthForMen.com, and on the Inspirational Reading rack at many supermarkets, drug stores, gas stations, and gift shops.

This content first appeared on Crosswalk.com and is used here with permission. To view the original visit: https://www.crosswalk.com/special-coverage/same-sex-marriage/will-a-liberal-lgbtq-path-cause-umc-decline.html

No matter what, He’s given us so many reasons to choose thankfulness and joy.