It is Finished! (And it really is.)

“After this, Jesus, knowing that all things had already been accomplished, to fulfill the Scripture, said, “I am thirsty.” A jar full of sour wine was standing there; so they put a sponge full of the sour wine upon a branch of hyssop and brought it up to His mouth. When Jesus had received the sour wine, He said, “It is finished!” And He bowed His head and gave up His spirit.” -John 19:28-30 NASB

On the day of my first book’s deadline, I was up until midnight, using every last second to check and double-check my final draft before submitting it to my publisher. Finally, my time was up. I dashed off a cover email and loaded the manuscript file as an attachment. But just before sending, I realized that it was now several minutes past midnight. So I added a quick tongue-in-cheek note to the email: “So sorry I am six minutes late with this manuscript.”

It was a momentous moment for me, hitting that send button. With one click I was announcing a finished product. After six months of intense, consuming work, there was now nothing more to do until the edits came back to me. I woke up the next morning feeling a heavy burden had been lifted from my shoulders. What an immense relief to finally be done!

On this and every Good Friday, we remember the darkest day in history, when the Son of God suffered and died on the cross, bearing unspeakable agony and shame for the sake of us all. But now, in His final moments, He knew He had done what He had come to do: It is finished.

Jesus used the Greek verb tense that denoted a completed action that did not need to be repeated. Done, once and for all. Finished.

Jesus actually used this word three times during the 24 hours before and during his crucifixion.

While in prayer, as the Passover meal reached its conclusion, Jesus said, “I glorified You on the earth, having accomplished the work which you have given me to do” John 17:4 NASB).  He had come to fulfill the Law. He came to do the Father’s will. He’d come to preach the truth. And finally, He'd sought out and saved the lost. As Jesus looked death in the face, he was satisfied He had done everything He came to do. His bucket list was complete.

He used the word again on the cross. “Jesus, knowing that all things had already been accomplished to fulfill the Scripture, said, “I am thirsty” (John 19:28 NASB). There were over 300 prophecies, spanning thousands of years, that Jesus fulfilled in His lifetime. His coming fulfilled God’s promise of a messiah to the patriarchs, kings, and the nation. His acts and words were exactly what many prophets had foretold hundreds of years before.

Then finally, Jesus uttered that word one last time just before He gave up His Spirit: He said, “It is finished!” And He bowed His head and gave up His spirit.” (John 19:28-30 NASB). The suffering was over. The wrath of God had been spent on Him. The sins of mankind had been nailed to the cross. His blood had paid the price once and for all.

The fact that Jesus used finished to describe His life and death should bring joy to every believer’s heart. Because of His completed work, no sin would ever stand between us and God again. Payment for us has been made in full. “But He, having offered one sacrifice for sins for all time, sat down at the right hand of God…” (Hebrews 10:12 NASB). He sat down because there was nothing left to do. It is finished.

Arise Daily is brought to you by AWSA (the Advanced Writers and Speakers Association). 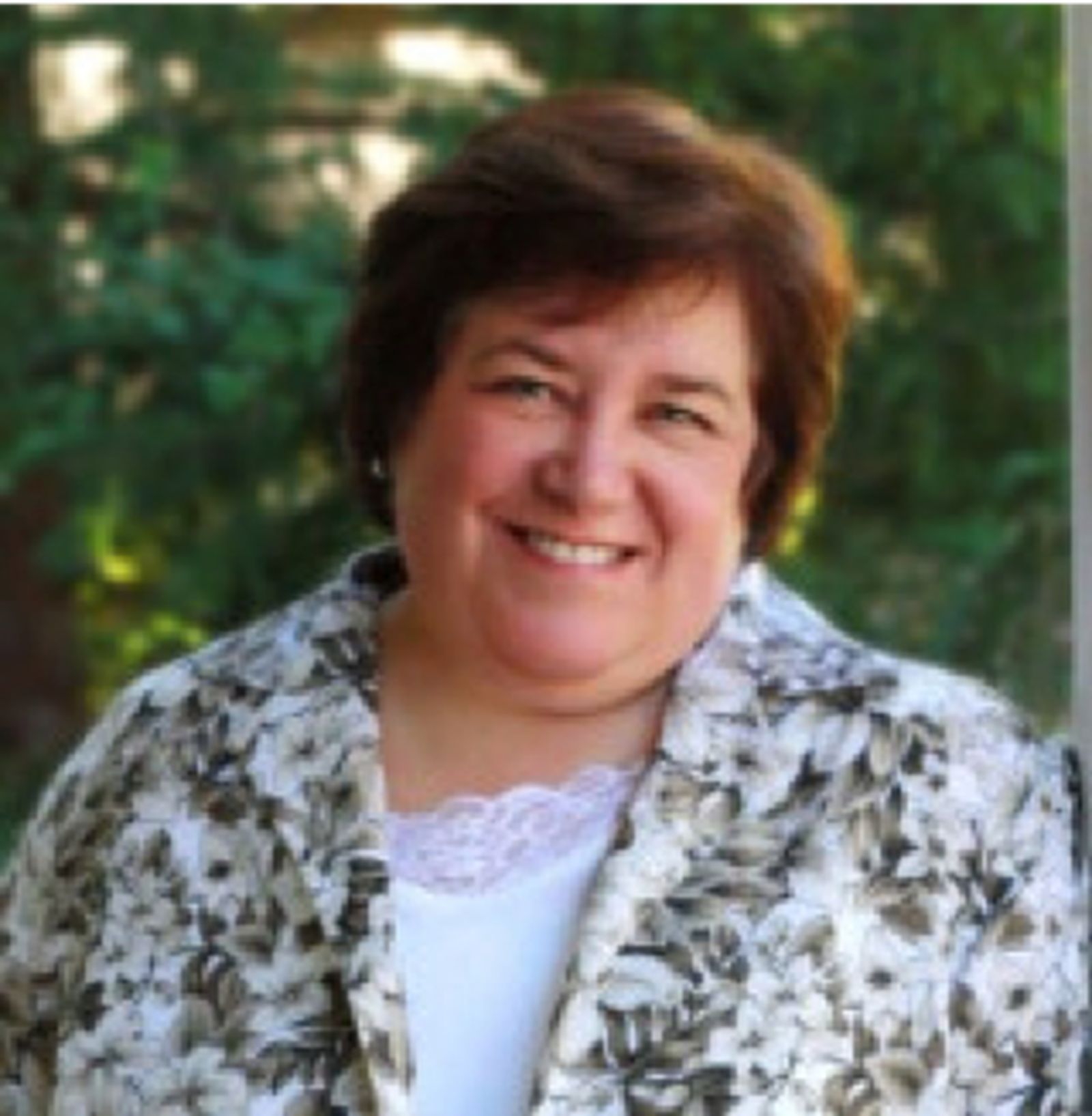 About the author: Julie Coleman helps others to understand and know an unexpected God. A popular conference and retreat speaker, she holds an M.A. in biblical studies. Julie is the managing editor for Arise Daily. When she is not glaring at her computer, she spends time with her grandchildren, gardening, or walking her neurotic dog. More on Julie can be found at unexpectedgod.com and Facebook. 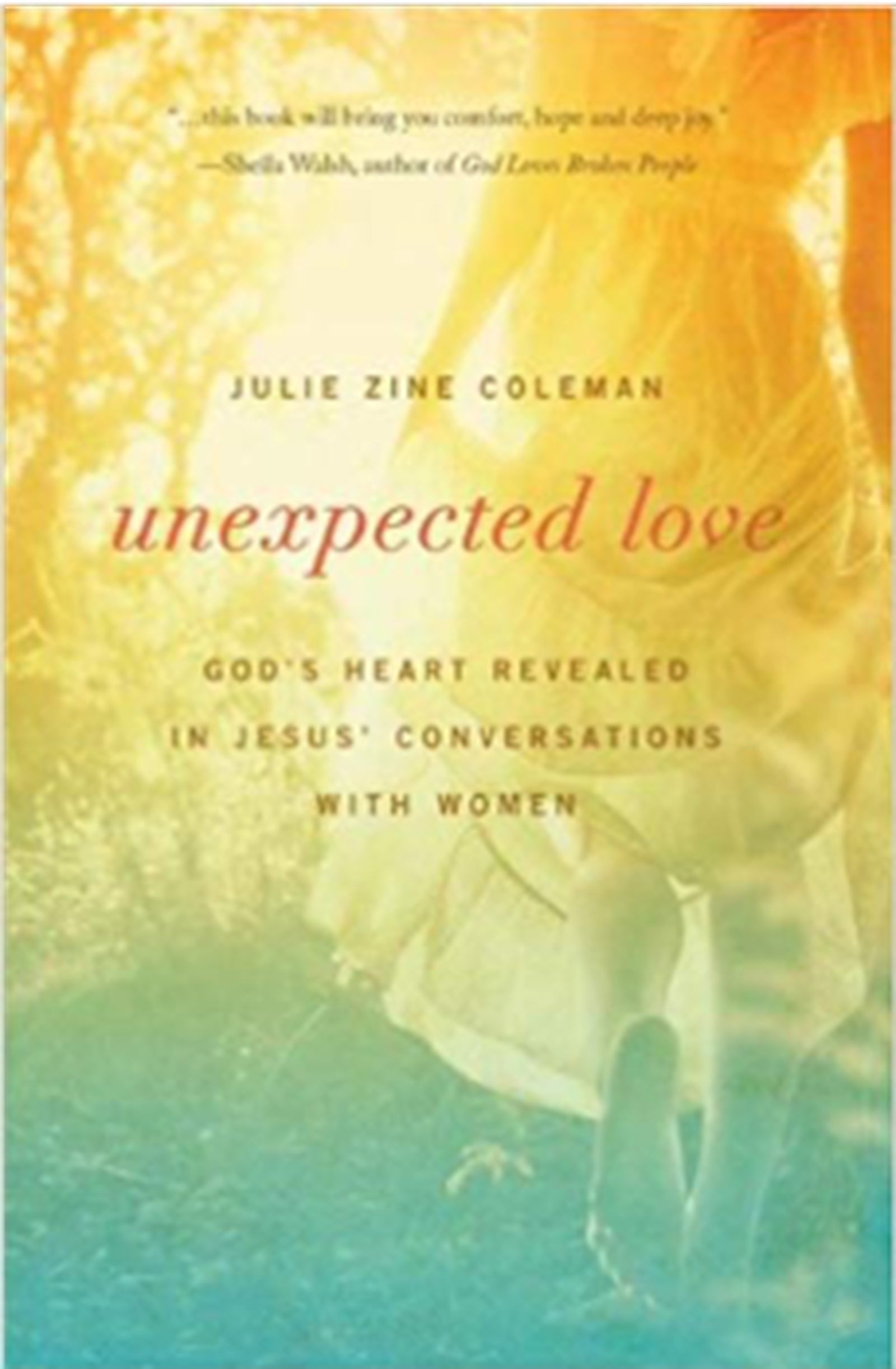 Does the Bible depict women as second-class citizens of the Kingdom? Jesus didn’t think so. Unexpected Love takes a revealing look at the encounters that Jesus had with women in the gospels. You will fall in love with the dynamic, beautiful, and unexpectedly personal Jesus.

Join the conversation: How does knowing the work of our salvation is already complete affect you in the here and now?