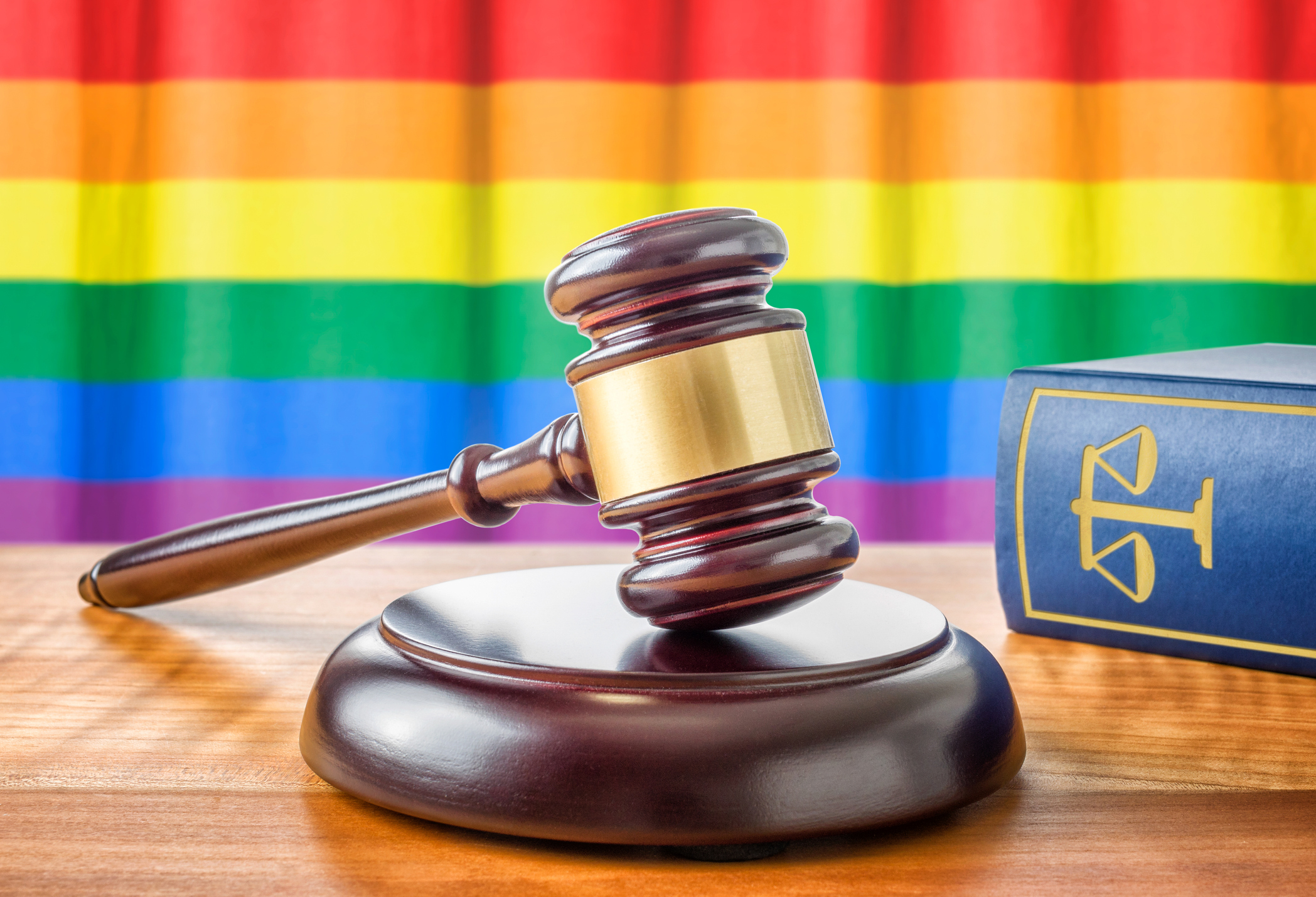 The Supreme Court of the United States released its long-awaited decision in the case of Bostock v. Clayton County, Georgia over whether sexual orientation and gender identity are included in the definition of “sex” in Title VII of the federal non-discrimination laws. The Court ruled, in an opinion written by Justice Gorsuch, that “sex” does, in fact, include sexual orientation and gender identity, despite the fact that legislators repeatedly voted against including those categories in the legislation. So, what now?

That this case is not well-known in the American public, not much a part of the ongoing “culture wars,” might cause one to think that this is an unimportant case, but this would be the wrong conclusion. The precedents set here will have major implications going forward on how the public meaning of words at the time laws are passed should mean for how they are interpreted in the future. This will mean that legislators actually won’t know what they are voting to pass—because words might change cultural meaning dramatically between the time of passage and some future court case.

The ruling also will have seismic implications for religious liberty, setting off potentially years of lawsuits and court struggles, about what this means, for example, for religious organizations with religious convictions about the meaning of sex and sexuality. This will mean not only that this is just the beginning of the legal discussion at this point, but also that Congress must clarify precisely what they intended, or intend now, in laws that protect women from unjust discrimination—laws that now are to be applied much more broadly.

But, beyond that, there are other considerations for the church. This Supreme Court decision should hardly be surprising, given how much has changed culturally on the meanings of sex and sexuality. That the “sexual revolution” is supported here by both “conservatives” and “progressives” on the court should also be of little surprise to those who have watched developments in each of these ideological corners of American life.

Whatever the legal and legislative challenges posed by this decision, they are hardly the most important considerations. What is most important is for the church to see where a biblical vision of sexuality and family is out of step with the direction of American culture. For 2,000 years, the Christian tradition, rooted in the Bible, has taught that human beings are limited by our createdness. We are not self-created, nor are we self-determining beings. God has created us, from the beginning, male and female—a concept articulated at the very onset of the biblical canon (Gen. 1:27) and reaffirmed by our Lord Jesus (Mk. 10:6). That’s because this creation order is not arbitrary but is intended to point beyond itself to the mystery of the gospel (Eph. 5:32). Here the church has stood, and will stand.

That will mean teaching the next generation of Christians why such distinctions are good, and not endlessly elastic. We do that by rejecting both a spirit of the age that would erase created distinctions between men and women and those that would exaggerate them into stereotypes not revealed in Scripture. This will mean also that we train up our children to see how such are matters rooted not in cultural mores but in the gospel itself. And it will mean that we provide not just teaching but models.

Those who decry the sexual revolution, but approve of, or participate in, sexual revolutions of their own—in excusing, for instance, adultery, sexual abuse, or pornography—will have, and should have, no credibility. Instead, what is needed is an ongoing demonstration of counter-cultural fidelity, accountability, love, and a recognition of the kinds of limits that make human life good and livable. And, at the same time, we can be the people who recognize that those who disagree with us are our mission field, to be persuaded, not a sparring partner to denounce. We must have both conviction and kindness, both courage and patience, both truth and grace.

This content first appeared on Crosswalk.com and is used here with permission. To view the original visit: https://www.crosswalk.com/blogs/russellmoore/the-importance-of-the-sexual-identity-bostock-supreme-court-case.html

Choosing to Accept Grace in Everything - Encouragement for Today - August 13, 2020