Today is Veterans Day. It is a well-known American holiday, but one with many misconceptions. So many that the U.S. Department of Defense issued “5 Facts to Know About Veterans Day” in relation to its observance. In honor of the day, and as my own salute of gratitude to veterans, here are the five:

1. Veterans Day does NOT have an apostrophe. In other words, it’s Veterans Day, not Veterans’ or Veteran’s Day. It is not a day that belongs to one veteran or multiple veterans. It’s a day for honoring all veterans. 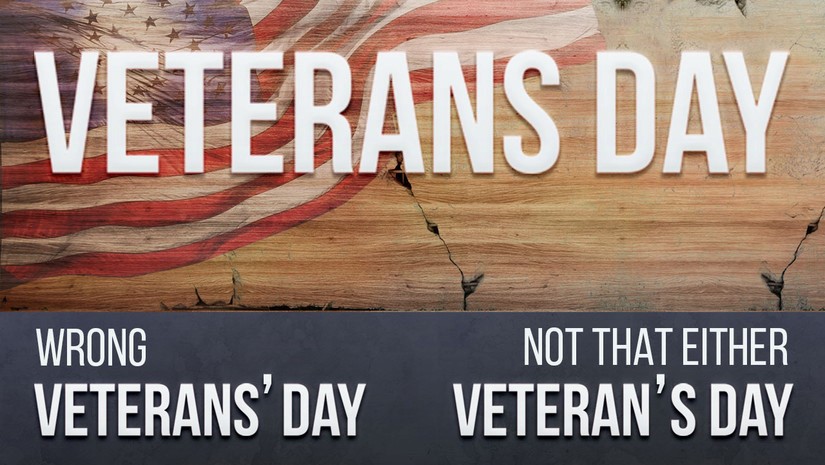 2. Veterans Day is NOT the same as Memorial Day. Veterans Day honors all of those who have served the country in war or peace – dead or alive – though it’s mostly intended to thank living veterans for their service. Memorial Day is a time to remember those who gave their lives for our country, particularly in battle or from wounds they suffered in battle. 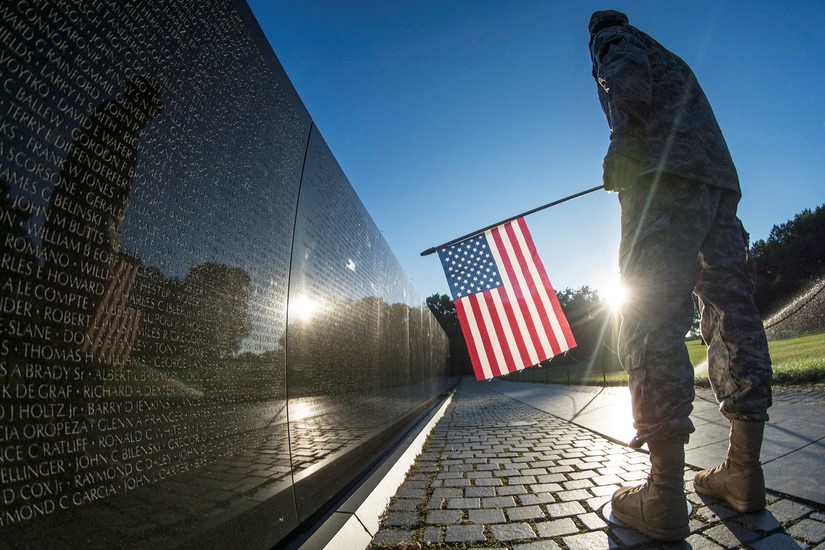 3. It was originally called Armistice Day, commemorating the end of World War I. World War I officially ended when the Treaty of Versailles was signed on June 28, 1919. The actual fighting, however, ended about seven months earlier when the Allies and Germany put into effect an armistice on the eleventh hour of the eleventh day of the eleventh month. Since it was seen to mark the end of “the war to end all wars”, November 11 was named “Armistice Day.” But then more wars came, so to honor all veterans, it was renamed Veterans Day in 1954. In 1968 it was moved, along with a few other federal holidays, to a Monday to ensure a long weekend. 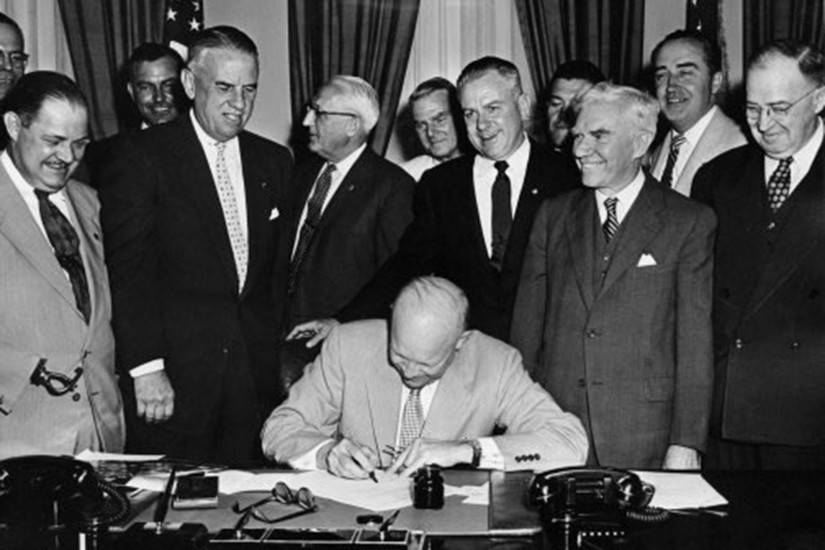 4. Veterans Day was originally set for the fourth Monday of every October. The first Veterans Day under the 1968 bill didn’t take place until 1971. The delayed implantation, along with moving it to a date different from the historic 11th day of November, led to confusion. Many states continued to celebrate Veterans Day in November. On September 20, 1975, President Gerald Ford signed another law that returned the annual observance to its original date. 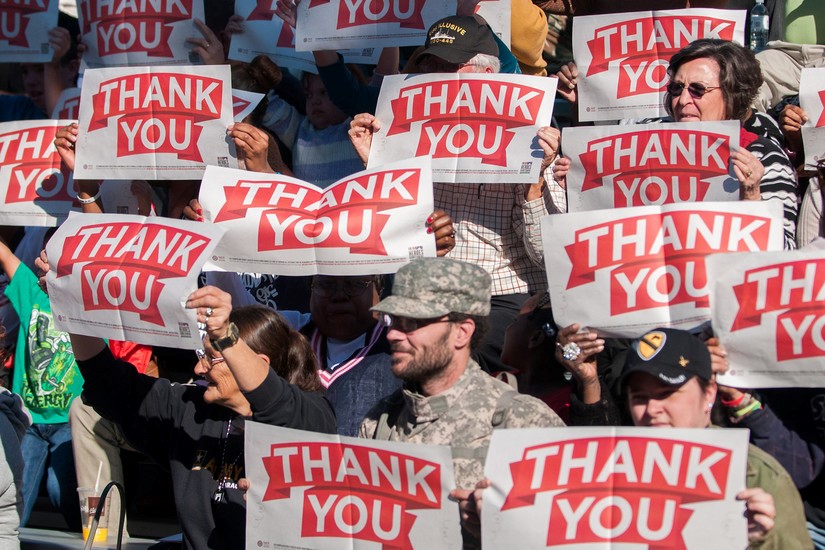 5. Other countries celebrate it, too, in their own ways. World War I was a multinational effort, so there are many celebrations around the world on November 11. In Canada and Australia, it’s called “Remembrance Day.” Great Britain also calls it “Remembrance Day” but observes it on the Sunday closest to November 11 with parades, services and two minutes of silence in London to honor those who lost their lives in war.

James Emery White is the founding and senior pastor of Mecklenburg Community Church in Charlotte, NC, and the ranked adjunct professor of theology and culture at Gordon-Conwell Theological Seminary, where he also served as their fourth president. His newest book, Christianity for People Who Aren’t Christians: Uncommon Answers to Common Questions, is now available on Amazon or at your favorite bookseller. To enjoy a free subscription to the Church & Culture blog, visitChurchAndCulture.org, where you can view past blogs in our archive and read the latest church and culture news from around the world. Follow Dr. White on Twitter, Facebook and Instagram.

This content first appeared on Crosswalk.com and is used here with permission. To view the original visit: https://www.crosswalk.com/blogs/dr-james-emery-white/veterans-day.html

Could God Really Love Someone Like Me? - Your Daily Bible Verse - July 12