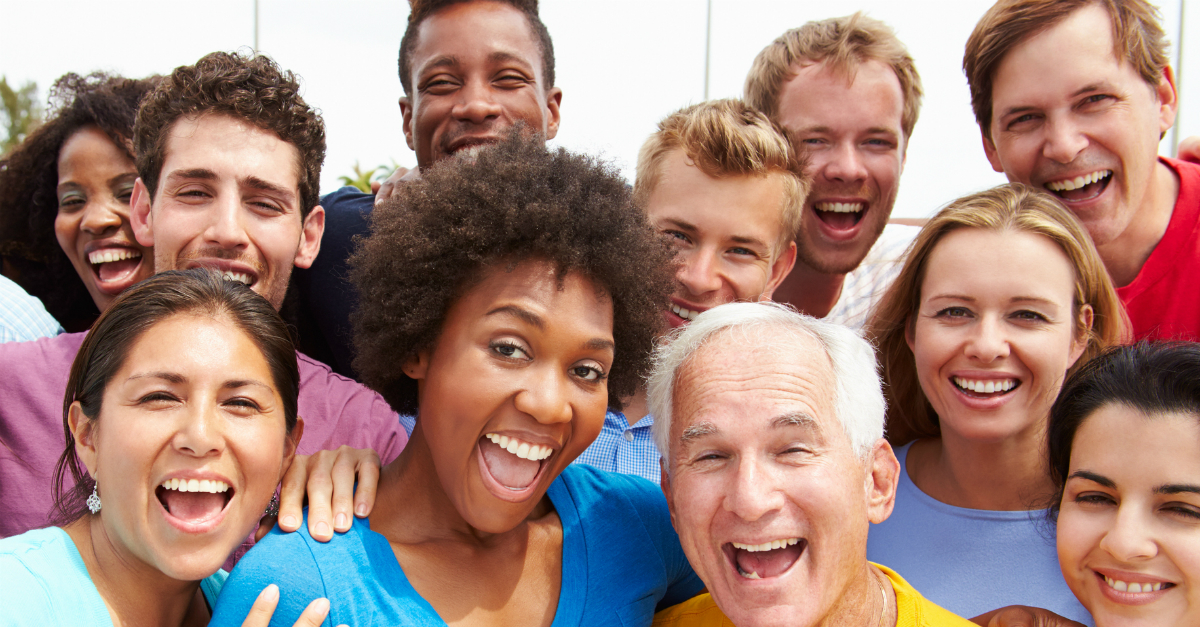 If you feel like you blinked and another decade has come and gone, you’re not alone. It’s hard to believe that we have come to the end of the 2010s. As with all milestones, it’s important to assess what happened. Or, in our increasingly fast-paced world, what “just” happened, as seismic changes seem to happen in… well… a blink.

The New York Times ran its own cultural assessment, listing 33 dynamics of the last 10 years. Nine stood out to me:

1. We Were Supersaturated with Superheroes. It seems like the Avengers have been around forever, but they only “assembled” in 2012. Throw in the DC Universe with Marvel and we’ve been a very spandex world.

2. Gay Culture Took Center Stage. “Moonlight” won the Oscar for best picture after “Carol” was a six-time nominee. “Will & Grace” came back and another batch of Queer Eye got hatched. Throw in Frank Ocean, Brandi Carlile, Billy Porter, Michael Douglas playing Liberace, “Orange Is the New Black” on TV… and rockudramas on Elton John and Freddie Mercury. The 3% or so of the population who are gay received a lot of time on the court.

3. Instagram Killed the Tabloid Star. A free photo-sharing app did away with the paparazzi.

4. Music Went Global. The world changed when “Despacito” dominated… wait for it… America. Then came Rosalia, Bad Bunny, J. Balvin and did I mention K-pop?

5. #MeToo Changed Everything. The hashtag was first used on MySpace in 2006, but it took off in 2017 with a single tweet from Alyssa Milano.

6. Podcasts Became a Way of Life. It was during this past decade that podcasts “stopped being a way to listen and became a way of life.”

7. Netflix and Bingeing. When Netflix introduced “House of Cards” by dropping 13 episodes at once, little did we know that bingeing would begin to mark our consumptive lives.

8. YouTube Changed the Fame Game. Brace yourself—in 2010, YouTube was just 5 years old. Now, it serves more than two billion monthly users and has birthed a new era of stars who have “redefined what it means to be a celebrity.”

9. Culture Bubbles. We tend to think of the ’80s as the era of the culture wars, what with the Moral Majority and such. Little did we know it would be the 2010s that would give it full-throat. This was the era of “Which side are you on?” The irony is that now it is “common for social conservatives to argue that liberals are the real culture warriors who won’t stop until they have achieved total victory.”

But what you won’t find on the NYT list are the three I would argue were the most significant, particularly for the church:

1. The Rise of the Nones. Over the course of the last decade, the religiously unaffiliated (the “nones”) have risen from 17% of the adult population to 26%. Over those same 10 years, professing Christians have dropped from 77% to 65%. You can read more about this phenomenon HERE.

2. The Emergence of Generation Z. The largest generation on the planet born between 1995 and 2010 came of age. By next year, they will account for 40% of all consumers. They will not simply influence culture; they will constitute culture. You can read more about this generation HERE.

3. The Digital Revolution. There are few true “revolutions,” but the development of technology from mechanical and analog to digital has been one. It has changed our world and in the most foundational of ways—including how we communicate. And remember, the first iPhone was not even released until 2007.

And it will hold the greatest of significance for the coming ’20s.

James Emery White, The Rise of the Nones (Baker).

James Emery White is the founding and senior pastor of Mecklenburg Community Church in Charlotte, NC, and the ranked adjunct professor of theology and culture at Gordon-Conwell Theological Seminary, where he also served as their fourth president. His newest book, Christianity for People Who Aren’t Christians: Uncommon Answers to Common Questions, is now available on Amazon or at your favorite bookseller. To enjoy a free subscription to the Church & Culture blog, visit ChurchAndCulture.org, where you can view past blogs in our archive and read the latest church and culture news from around the world. Follow Dr. White  on Twitter, Facebook and Instagram.

This content first appeared on Crosswalk.com and is used here with permission. To view the original visit: https://www.crosswalk.com/blogs/dr-james-emery-white/the-2010s-what-just-happened.html

Choosing to Accept Grace in Everything - Encouragement for Today - August 13, 2020