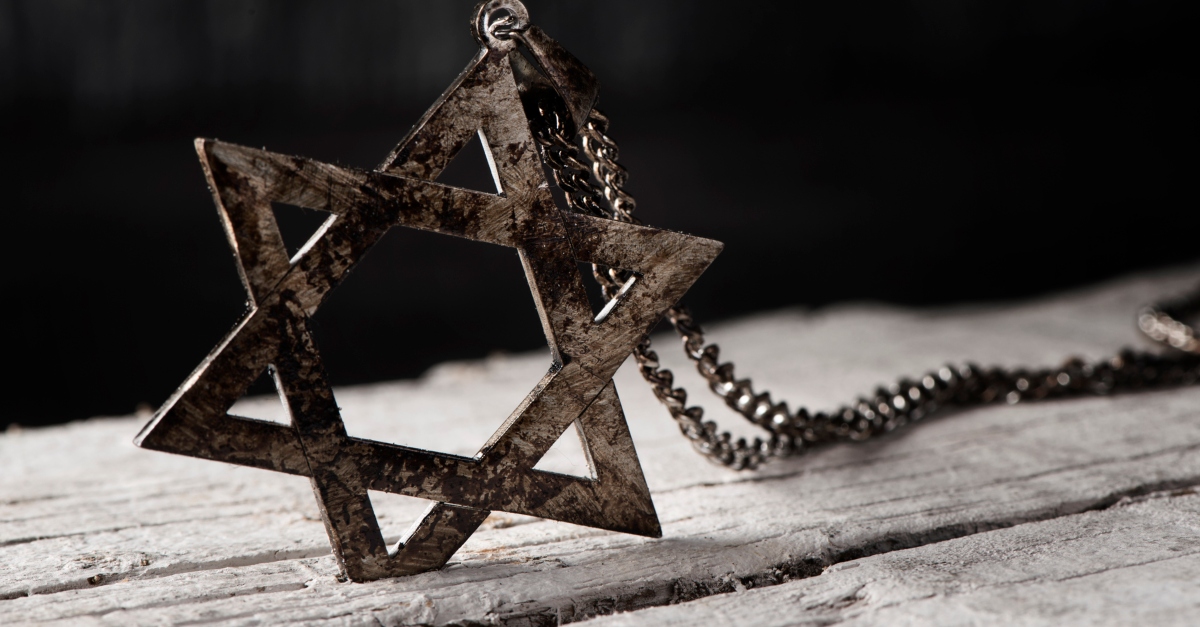 The first 50-state survey of Holocaust knowledge among Millennials and Generation Z revealed a “worrying lack of basic Holocaust knowledge,” including more than one in 10 respondents saying they did not recall ever having heard the word “Holocaust” before.

As noted in the Holocaust Encyclopedia of the U.S. Holocaust Memorial Museum:

“The Holocaust was the systematic, bureaucratic, state-sponsored persecution and murder of six million Jewish men, women and children by the Nazi regime and its collaborators. The Nazis, who came to power in Germany in January 1933, believed that Germans were ‘racially superior’ and they wanted to create a ‘racially pure’ state. Jews, deemed ‘inferior,’ were considered an alien threat to the so-called German racial community.”

By 1945, using tactics such as gas vans, killing centers at concentration camps (primarily gas chambers) and firing squads, the Germans and their allies and collaborators killed nearly two out of every three European Jews. Holocaust is a word of Greek origin meaning “sacrifice by fire.”

Distressing findings from the survey related to this historical event include the following:

It doesn’t help that about half of those surveyed have seen Holocaust denial or distortion posts online, and 56% reported having seen Nazi symbols on social media or in their communities.

“The most important lesson is that we can't lose any more time,” said Greg Schneider, executive vice president of the Conference on Jewish Material Claims Against Germany (Claims Conference), that commissioned the study. “If we let these trends continue for another generation, the crucial lessons from this terrible part of history could be lost.”

The importance of this survey’s findings, and the concerns it raises, merits our full attention. But it also reminds us how quickly foundational knowledge can be lost, not to mention supplanted by terribly skewed and mistaken understandings, on any number of things.

Including the Christian faith.

This was one of my central points in my book Meet Generation Z, where I wrote:

As Gideon Taylor, president of the Claims Conference, noted regarding the Holocaust survey findings:

“The results are both shocking and saddening and they underscore why we must act now while Holocaust survivors are still with us to voice their stories. We need to understand why we aren’t doing better in educating a younger generation about the Holocaust and the lessons of the past. This needs to serve as a wake-up call to us all….”

Yes, it does. And not just in relation to the Jewish people who were killed in the Holocaust,

James Emery White is the founding and senior pastor of Mecklenburg Community Church in Charlotte, NC, and the ranked adjunct professor of theology and culture at Gordon-Conwell Theological Seminary, where he also served as their fourth president. His newest book, Christianity for People Who Aren’t Christians: Uncommon Answers to Common Questions, is now available on Amazon or at your favorite bookseller. To enjoy a free subscription to the Church & Culture blog, visit ChurchAndCulture.org, where you can view past blogs in our archive and read the latest church and culture news from around the world. Follow Dr. White on Twitter, Facebook and Instagram @JamesEmeryWhite.

This content first appeared on Crosswalk.com and is used here with permission. To view the original visit: https://www.crosswalk.com/blogs/dr-james-emery-white/generation-z-the-holocaust-and-the-gospel.html

When You Aren’t Sure if You Should Stay - Encouragement for Today - October 27, 2020